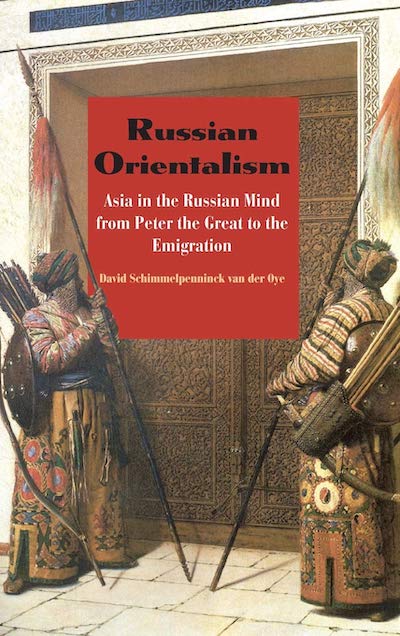 The West has been accused of seeing the East in a hostile and deprecatory light, as the legacy of nineteenth-century European imperialism. In this highly original and controversial book, David Schimmelpenninck van der Oye examines Russian thinking about the Orient before the Revolution of 1917. Exploring the writings, poetry, and art of representative individuals including Catherine the Great, Alexander Pushkin, Alexander Borodin, and leading orientologists, Schimmelpenninck argues that the Russian Empire’s bi-continental geography, its ambivalent relationship with the rest of Europe, and the complicated nature of its encounter with Asia have all resulted in a variegated and often surprisingly sympathetic understanding of the East among its people.