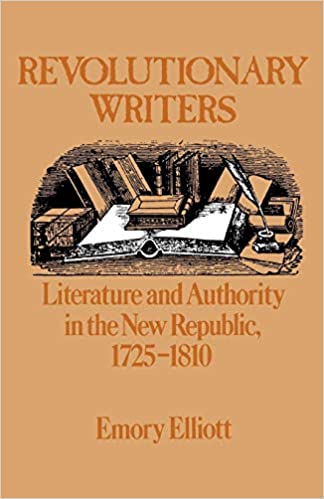 Elliott demonstrates how America's first men of letters--Timothy Dwight, Joel Barlow, Philip Freneau, Hugh Henry Brackenridge, and Charles Brockden Brown--sought to make individual genius in literature express the collective genius of the American people. Without literary precedent to aid them, Elliott argues, these writers attempted to convey a vision of what America ought to be; and when the moral imperatives implicit in their writings were rejected by the vast number of their countrymen they became pioneers of another sort--the first to experience the alienation from mainstream American culture that would become the fate of nearly all serious writers who would follow.