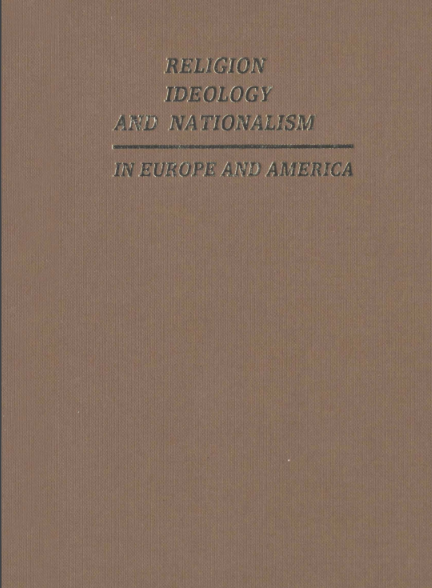 Yehoshua Arieli has always thrived on the parry and thrust of vital intellectual interchange. He is most acute and at home in the formulation and analysis of complex problems, in the give and take of passionate and ongoing discussion. It is in this spirit that the editors of this Festschrift seek to honor Yehoshua Arieli on the occasion of his seventieth birthday. The essays in this volume are intended to serve as springboards for continued exchanges. Two dozen historians from three continents have provided contributions which, we hope, will act as a stimulus towards the kind of deliberation and discussion in which Professor Arieli delights.