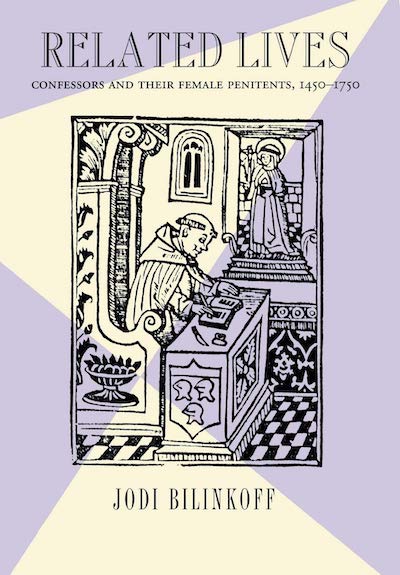 In early modern Catholic Europe and its colonies priests frequently developed close relationships with pious women, serving as their spiritual directors during their lives, and their biographers after their deaths. In this richly illustrated book, Jodi Bilinkoff explores the ways in which clerics related to those female penitents whom they determined were spiritually gifted, and how they conveyed the live stories of these women to readers. The resulting popular literatures of hagiography and spiritual autobiography produced hundreds of texts designed to establish models of behavior for the Catholic faithful in the period between the advent of printing and the beginning of the modern age.

Bilinkoff finds that confessional relations and the texts that document them reveal much about gender and social values. She uses life narratives, primarily from Spain, but also from France, Italy, Portugal, Spanish America, and French Canada, to examine the ways in which clerics presented female penitents as exemplary, and how they constructed their own identities around their interactions with exceptional women. These multilayered texts, she suggests, offer compelling accounts of individuals caught up in the pursuit of holiness, and provide a key to understanding the resilience of Catholic culture in an age of religious change and conflict.