Reinterpreting Exploration: The West in the World - National Humanities Center 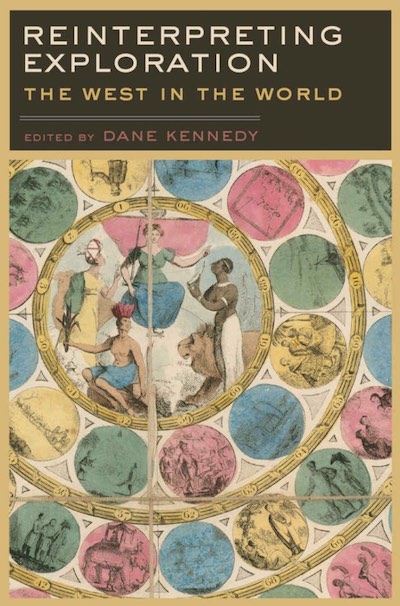 Exploration was a central and perhaps defining aspect of the West's encounters with other peoples and lands. Rather than reproduce celebratory narratives of individual heroism and national glory, this volume focuses on exploration's instrumental role in shaping a European sense of exceptionalism and its iconic importance in defining the terms of cultural engagement with other peoples. In chapters offering broad geographic range, the contributors address many of the key themes of recent research on exploration, including exploration's contribution to European imperial expansion, Western scientific knowledge, Enlightenment ideas and practices, and metropolitan print culture. They reassess indigenous peoples' responses upon first contacts with European explorers, their involvement as intermediaries in the operations of expeditions, and the complications that their prior knowledge posed for European claims of discovery. Underscoring that exploration must be seen as a process of mediation between representation and reality, this book provides a fresh and accessible introduction to the ongoing reinterpretation of exploration's role in the making of the modern world.