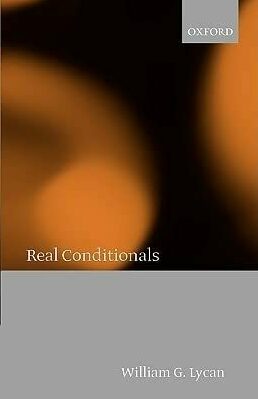 Logicians have written a great deal on the semantics of conditional sentences. This book contends that insufficient attention has been paid to the syntax of conditionals, as investigated by linguists. Syntactic data are used to make the case that "If"-clauses tacitly quantify over items called "events," "circumstances," or "conditions." This motivates a semantic theory of conditionals that concentrates on "only if," "even if" and "unless" as well as on "If...then." The theory is then applied to a number of examples from the literature, and its predictions and successes compare favorably to those of competing semantic theories.