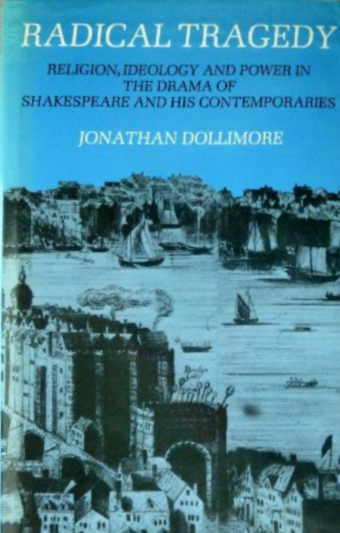 When it was first published, Radical Tragedy was hailed as a groundbreaking reassessment of the drama of Shakespeare and his contemporaries. An engaged reading of the past with compelling contemporary significance, Radical Tragedy remains a landmark study of Renaissance drama. The third edition of this critically acclaimed work includes a new foreword by Terry Eagleton and an extensive new introduction by the author.