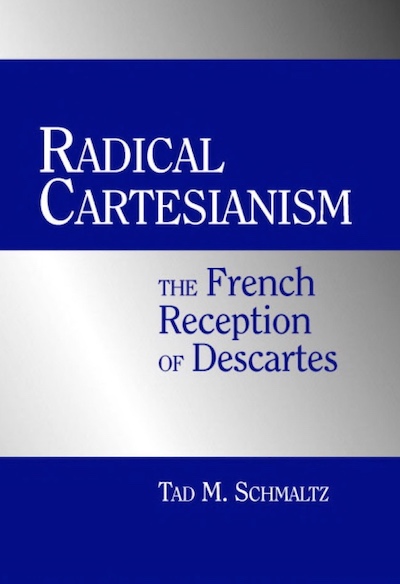 This is a book-length study of two of Descartes's most innovative successors, Robert Desgabets and Pierre-Sylvain Regis, and of their highly original contributions to Cartesianism. The focus of the book is an analysis of radical doctrines in the work of these thinkers that derive from arguments in Descartes: on the creation of eternal truths, on the intentionality of ideas, and on the soul-body union. As well as relating their work to that of fellow Cartesians such as Malebranche and Arnauld, the book also establishes the important though neglected role played by Desgabets and Regis in the theologically and politically charged reception of Descartes in early modern France. This is a major contribution to the history of Cartesianism that will be of special interest to historians of early modern philosophy and historians of ideas.