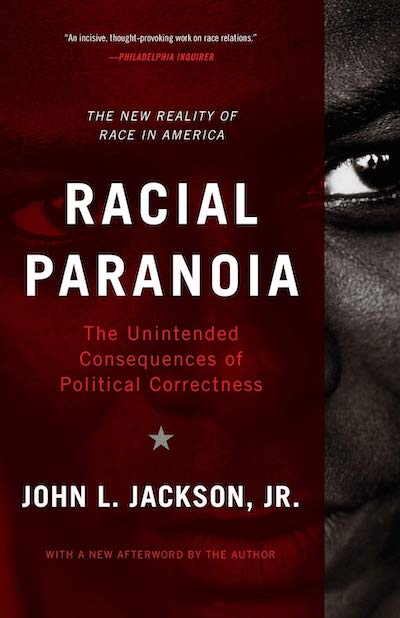 The Civil War put an end to slavery, and the civil rights movement put an end to legalized segregation. Crimes motivated by racism are punished with particular severity, and Americans are more sensitive than ever about the words they choose when talking about race. And yet America remains divided along the color line. Acclaimed scholar John L. Jackson, Jr., identifies a new paradigm of race relations that has emerged in the wake of the legal victories of the civil rights era: racial paranoia. We live in an age of racial equality punctuated by galling examples of ongoing discrimination-from the federal government’s inadequate efforts to protect the predominantly black population of New Orleans to Michael Richards’s outrageous outburst. Not surprisingly, African-Americans distrust the rhetoric of political correctness, and see instead the threat of racism lurking below every white surface. Conspiracy theories abound and racial reconciliation seems near to impossible. In Racial Paranoia, Jackson explains how this paranoia is cultivated, transferred, and exaggerated; how it shapes our nation and undermines the goal of racial equality; and what can be done to fight it.