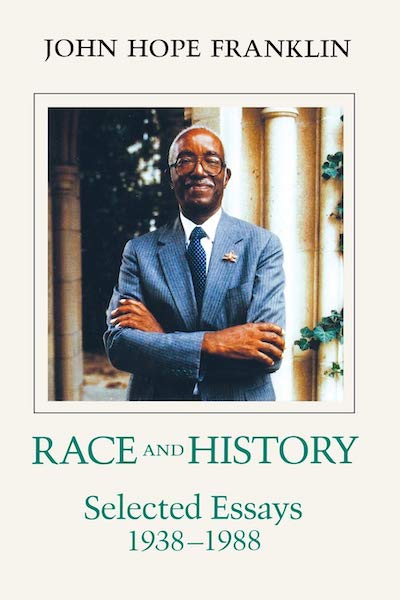 In Race and History, John Hope Franklin, one of the nation’s foremost historians, collects twenty-seven of his most influential shorter writings. The essays are presented thematically and include pieces on southern history; significant but neglected historical figures; historiography; the connection between historical problems and contemporary issues; and the public role of the historian.

Collectively these essays reveal Franklin as a man who has exhibited immense courage and intellectual independence in the face of cultural and social bias, a scholar who has set the tone and direction for twentieth-century African-American studies, and a writer whose insistence on balance and truth has inspired two generations of historians.