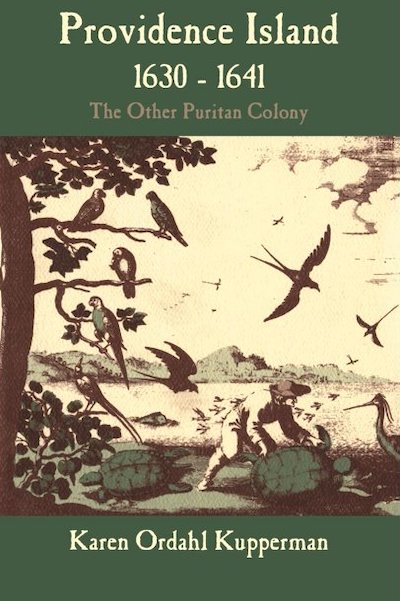 Providence Island was founded in 1630 at the same time as Massachusetts Bay by English puritans who thought an island off the coast of Nicaragua was far more promising than the cold, rocky shores of New England. Although they expected theirs to become a model godly society, the settlement never succeeded in building the kind of united and orderly community that the New Englanders created. In fact, they began large-scale use of slaves, and plunged into the privateering that invited the colony's extinction by the Spanish in 1641. As a well-planned and well-financed failure, Providence Island offers historians a standard by which to judge other colonies. By examining the failure of Providence Island, the author illuminates the common characteristics in all the successful English settlements, the key institutions without which men and women would not emigrate and a colony's economy could not thrive. This study of Providence Island reveals the remarkable similarities in many basic institutions among the early colonial regions.