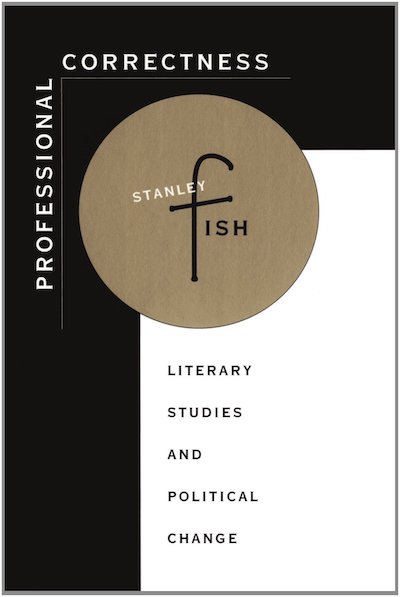 The discipline of literary criticism is strictly defined, and the most pressing issues of our time—racism, violence against women and homosexuals, cultural imperialism, and the like—are located outside its domain. In Professional Correctness, Stanley Fish raises a provocative challenge to those who try to turn literary studies into an instrument of political change, arguing that when literary critics try to influence society at large by addressing social and political issues, they cease to be literary critics at all.

Anyone interested in the debate over the place of cultural studies in the field of literary criticism, or the more general question of whether academics can become the “public intellectuals” many aspire to be, needs to read Fish’s powerful and unconventional argument for restoring discipline to the academy.