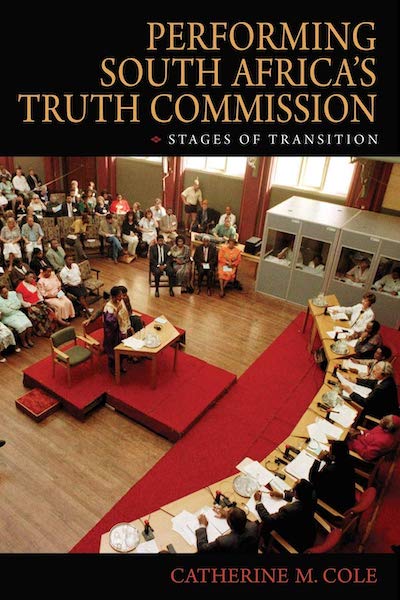 South Africa's Truth and Reconciliation Commissions helped to end apartheid by providing a forum that exposed the nation's gross human rights abuses, provided amnesty and reparations to selected individuals, and eventually promoted national unity and healing. The success or failure of these commissions has been widely debated, but this is the first book to view the truth commission as public ritual and national theater. Catherine M. Cole brings an ethnographer's ear, a stage director's eye, and a historian's judgment to understand the vocabulary and practices of theater that mattered to the South Africans who participated in the reconciliation process. Cole looks closely at the record of the commissions, and sees their tortured expressiveness as a medium for performing evidence and truth to legitimize a new South Africa.