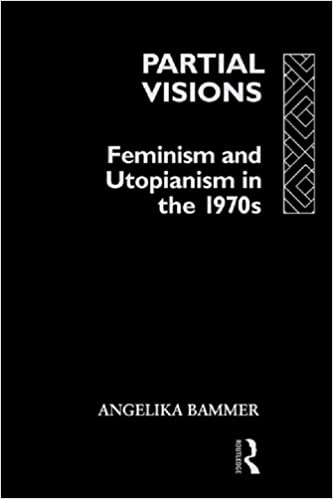 Positing that a radical utopianism is one of the most vital impulses of feminist politics, Partial Visions traces the articulation of this impulse in the work of Euro-American, French and German women writers of the 1970s. It argues that this feminist utopianism both continued and reconceptualized a critical dimension of Left politics, yet concludes that feminist utopianism is not just visionary, but myopic — time and culture bound — as well.