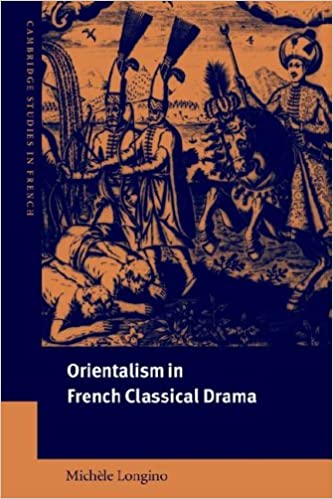 Michele Longino examines the ways in which Mediterranean exoticism alters the themes in French classical drama through the exploration of such plays by Corneille, Moliere and Racine as Le Cid, Medee, and Le bourgeois gentilhomme among others. She considers the role that the staging of the near Orient played in influencing French colonial identity. Drawing on histories, travel journals, memoirs and correspondence, Longino depicts these dramatizations in the context of French-Ottoman relations at the time of their production.