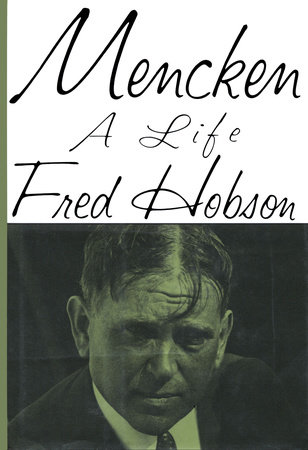 Ever in control, H. L. Mencken contrived that future generations would see his life as he desired them to. He even wrote Happy Days, Newspaper Days, and other books to fit the pictures he wanted: first, the carefree Baltimore boy; then, the delighted, exuberant critic of American life.

But he only told part of the truth. Over the past twenty-five years, vital collections of the writer’s papers have become available, including his literary correspondence, a 2,100-page diary, equally long manuscripts about his literary and journalistic careers, and numerous accumulations of his personal correspondence. The letters and diaries of Mencken’s intimates have been uncovered as well.