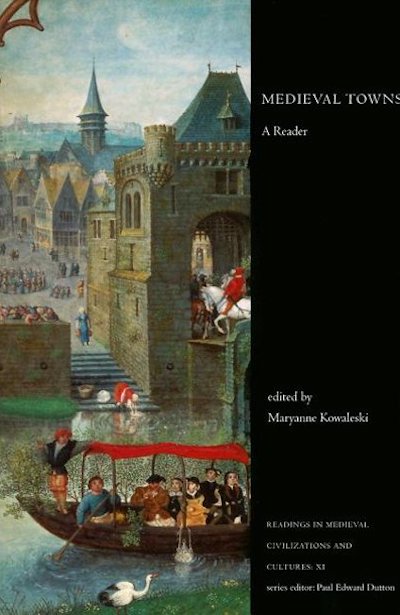 This exciting new collection of documents from across Europe gives a fresh perspective and sharp taste of everyday life in a medieval town. The sources range from the standard chronicles and charters to the less often viewed accounts of marriage disputes, urban women, families, the environment, the dangers of town life, and civic ritual. Deliberately wide-ranging, these sources acknowledge the contributions of other disciplines—such as archaeology, architecture, demography, law, and environmental studies—to our understanding of urban life in the Middle Ages. Towns from Spain to Germany to Russia are covered, while the focus is on the more urbanized regions of medieval Europe, particularly Italy, the Low Countries, France, and England. In all, 150 primary sources are included, 35 of which are translated for this volume from Latin, Old French, Anglo-Norman, Franco-Venetian, medieval Danish, and other languages.