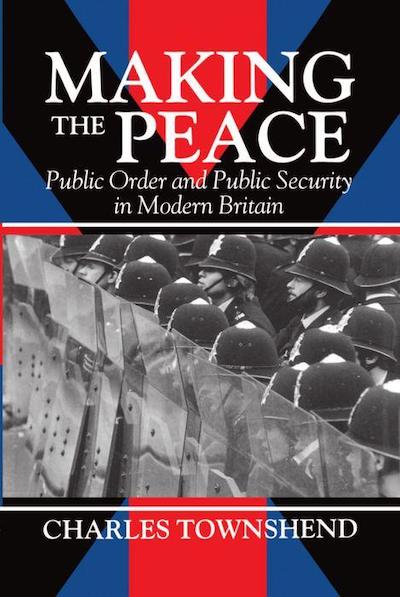 In recent years, such episodes as the death of Blair Peach, the Miners' Strike, the Scarman Report, and the Ponting and Stalker affairs have raised serious doubts as to whether the "British trick" of maintaining law and order by consensus is still feasible. Beginning with the Swing, Chartist, and Plug Riots, Charles Townshend shows how public order was steadily tightened during the Victorian era and how that process has continued throughout this century, thanks to such legislation as the Official Secrets, Public Order, Defence of the Realm, and Emergency Powers Acts. This is a wide-ranging and readable historical analysis of the fundamental concepts on which the law-and-order debate rests. In addition to exploring the issues and events that have influenced mainland affairs, Townshend also examines the Irish situation between the First Land Act and the Prevention of Terrorism Act, and offers valuable insights into the periodic "crises of order" that seems to be threatening modern Britain.