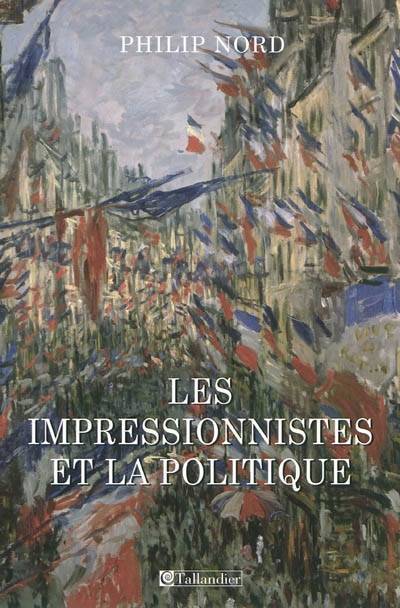 The Impressionists and Politics is intended to be an easily accessible introduction to the debates of which Impressionism is currently the subject. Up to what point can one qualify the impressionists of revolutionaries? Is the very dullness of "impressionism" well suited to designate this movement which brought about such upheaval in the art world in the middle of the 19th century? By placing it in its historical context, this book shows how Impressionism is in fact rooted in a much larger set of social and economic transformations, which explains its militant character, both aesthetically and on the the political level.