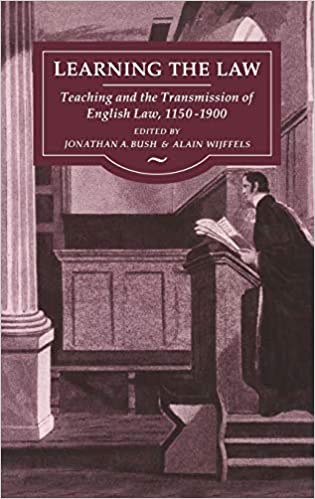 The essays in this text deal with aspects of British legal learning. It traces the tradition of learning dating back to the Middle Ages and how the inns of court provided the equivalent of a legal university. The essays describe how before the middle of the 19th-century there was little formal provision of legal education in Britain and that law in the ancient universities was not intended to have practical value and entrance to the bar was not dependent upon written examination.