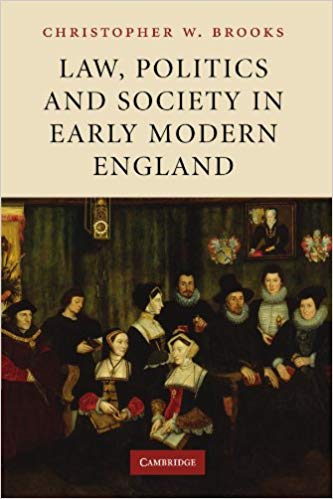 Law, like religion, provided one of the principal discourses through which early-modern English people conceptualised the world in which they lived. Transcending traditional boundaries between social, legal and political history, this innovative and authoritative study examines the development of legal thought and practice from the later middle ages through to the outbreak of the English civil war, and explores the ways in which law mediated and constituted social and economic relationships within the household, the community, and the state at all levels. By arguing that English common law was essentially the creation of the wider community, it challenges many current assumptions and opens new perspectives about how early-modern society should be understood. Its magisterial scope and lucid exposition will make it essential reading for those interested in subjects ranging from high politics and constitutional theory to the history of the family, as well as the history of law.