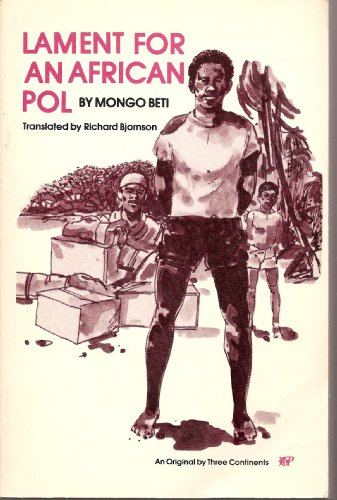 This is a sequel to Mongo Beti's Remember Ruben. It continues the story of the revolutionary partisan Mor-Zamba after the defeat of the Rubenists. The narrative argues that the mere granting of independence does not sweep away the consequences and corruptions that developed under colonialism.