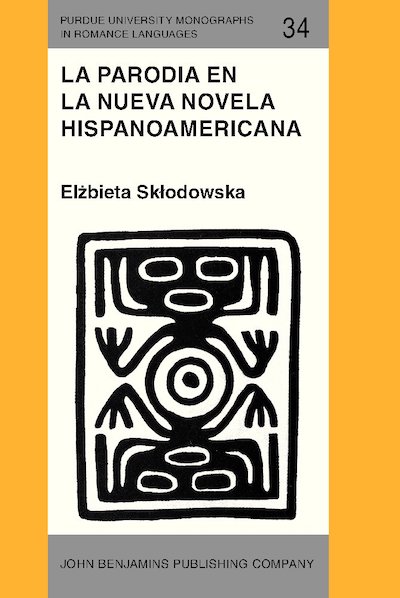 In this brilliant overview of parodic praxis in the Spanish-American novel during the years 1960-1985, Elzbieta Skłodowska examines several aspects of parody: its role in the renovation of anachronistic forms of discourse (mock-epic) and the re-writing of the canon of the historical novel; its function in transgressing literary formulas (detective novel); its subversive quality in the counter-discourse of women writers; and the relation between parody, satire, irony, humor, and metafiction. This sound analysis of some twenty-five novels, carefully illustrated by works little treated in critical discourse, takes as its theoretical basis the works of the Russian Formalists and Linda Hutcheon's theory of parody.