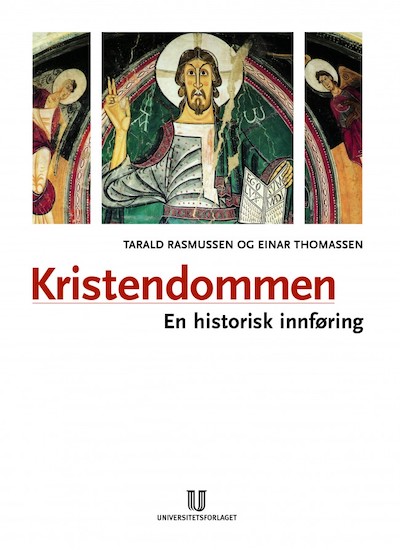 The history of Christianity from the beginning to the present day can be told in many ways and seen from many points of view. This book brings theology and the science of religion together in the description of the Christian religion and its history. Christianity as it has been practiced and experienced throughout history is in focus, and the book provides, among other things, an introduction to rituals and other aspects of religious practice - expressions of piety, iconography, symbolism and architecture. The book also addresses the relationship between Christianity and other religions.