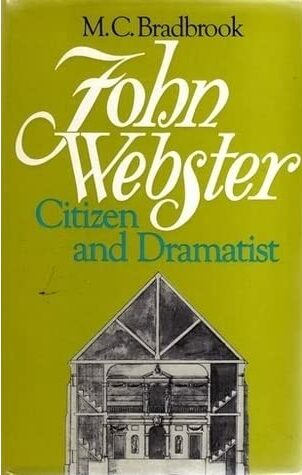 Little has been known about Webster until quite recently when his family origins were traced in the London parish of St Sepulchrewithout-Newgate. Now we know that his father was a coachmaker and that he lived with his family in Nag's Head Alley. In this, the first full study of the citizen and dramatist, Professor Bradbrook shows how Webster's education at the Merchant Taylors' School and the Middle Temple nurtured his dramatic art, and how his neighbours - Sidney's Stella (Lady Penelope Rich) and Antonio Perez, the Spanish spy - were in part the prototypes of the great characters of his tragedies. This leads to a new appreciation of his two masterpieces, The White Devil and The Duchess of Malfi.