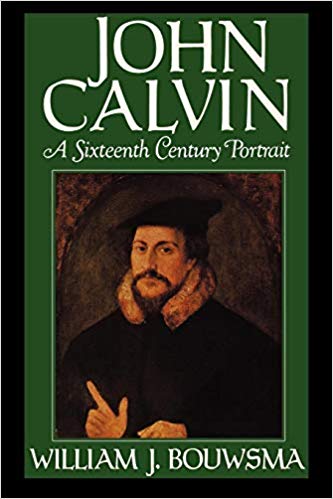 Calvinism has been widely credited--or blamed--for much that is thought to characterize the modern world: for capitalism and modern science, for secularization and democracy, for individualism and utilitarianism. But John Calvin the man has been largely ignored by historians; most of us, if we think of him at all, tend to view him as little more than the joyless tyrant of Geneva and the source of an abstract theology as forbidding as its author. This book, by an eminent historian whose career has been devoted to understanding the larger patterns of early modern European history, aims to make Calvin come alive by putting him back in his own time and understanding how he dealt with its problems. A Frenchman, an exile, and a humanist in the tradition of Erasmus, Calvin was unusually sensitive to the complexities and contradictions of later Renaissance culture. The Calvin who emerges from this eloquent study is a surprisingly human, more plausible, more ecumenical, and often sympathetic figure, whose achievement was both more and less than -- and at the same time quite different from -- the way it has commonly been portrayed. The result is a brilliant interpretation not only of Calvin but also of the Reformation and its relationship to the movements of the Renaissance.