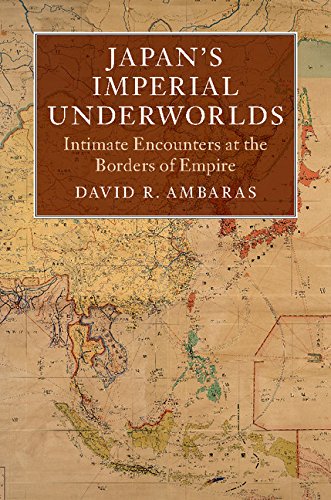 This major new study uses vivid accounts of encounters between Chinese and Japanese people living at the margins of empire to elucidate Sino-Japanese relations in the nineteenth and early twentieth centuries. Each chapter explores mobility in East Asia through the histories of often ignored categories of people, including trafficked children, peddlers, 'abducted' women and a female pirate. These stories reveal the shared experiences of the border populations of Japan and China and show how they fundamentally shaped the territorial boundaries that defined Japan's imperial world and continue to inform present-day views of China. From Meiji-era treaty ports to the Taiwan Strait, South China, and French Indochina, the movements of people in marginal locations not only destabilized the state's policing of geographical borders and social boundaries, but also stimulated fantasies of furthering imperial power.