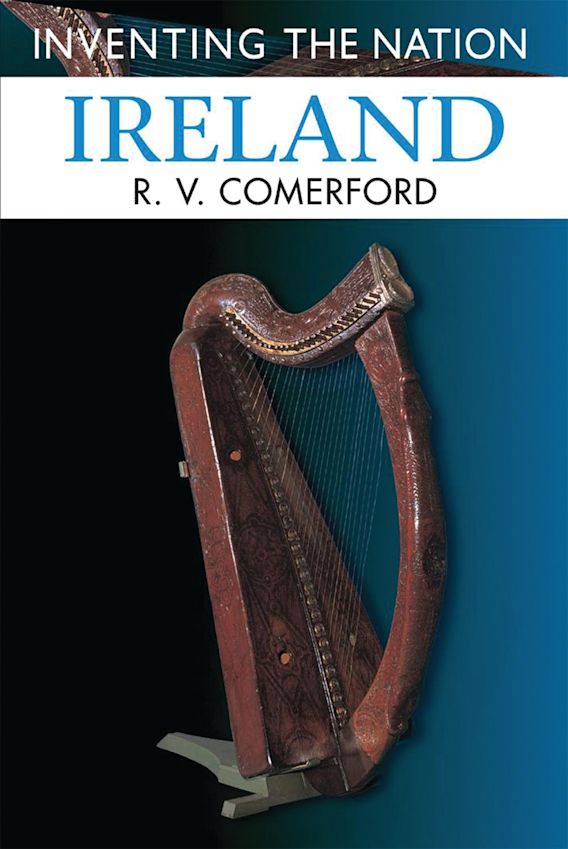 This book provides a fascinating history of Ireland, focusing on the ways in which the nation has been depicted by competing interests, from political factions to religious groups to commercial powers. It examines the origins of Ireland's various identities, looking at Irish culture, religion, and language. The result is an original work of scholarship that analyzes Ireland's rich history and traces the formation of its national identity.