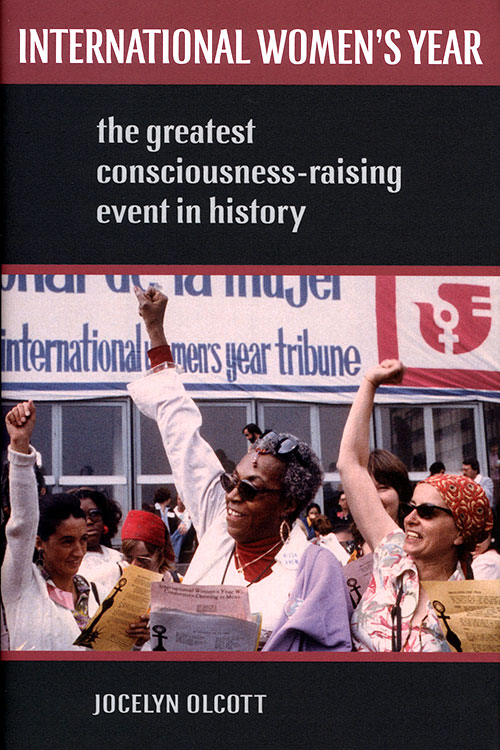 Amid the geopolitical and social turmoil of the 1970s, the United Nations declared 1975 as International Women's Year. The capstone event, a two-week conference in Mexico City, was dubbed by organizers and journalists as "the greatest consciousness-raising event in history." The event drew an all-star cast of characters, including Soviet cosmonaut Valentina Tereshkova, Iranian Princess Ashraf Pahlavi, and US feminist Betty Friedan, as well as a motley array of policymakers, activists, and journalists.

International Women's Year, the first book to examine this critical moment in feminist history, starts by exploring how organizers juggled geopolitical rivalries and material constraints amid global political and economic instability. The story then dives into the action in Mexico City, including conflicts over issues ranging from abortion to Zionism. The United Nations provided indispensable infrastructure and support for this encounter, even as it came under fire for its own discriminatory practices. While participants expressed dismay at levels of discord and conflict, Jocelyn Olcott explores how these combative, unanticipated encounters generated the most enduring legacies, including women's networks across the global south, greater attention to the intersectionalities of marginalization, and the arrival of women's micro-credit on the development scene.