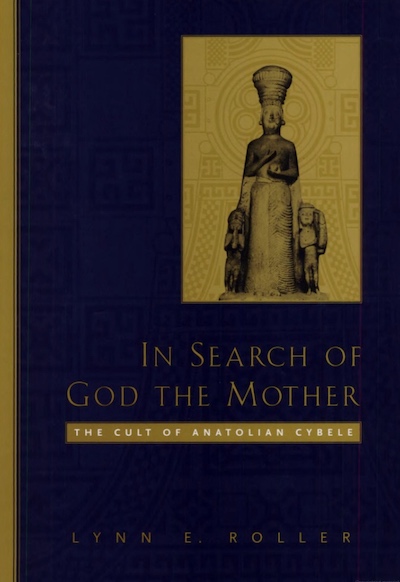 This book examines one of the most intriguing figures in the religious life of the ancient Mediterranean world, the Phrygian Mother Goddess, known to the Greeks and Romans as Cybele or Magna Mater, the Great Mother. Her cult was particularly prominent in central Anatolia (modern Turkey), and spread from there through the Greek and Roman world. She was an enormously popular figure, attracting devotion from common people and potentates alike. This book is the first comprehensive assembly and discussion of the entire extant evidence concerning the worship of the Phrygian Mother Goddess, from her earliest appearance in the prehistoric record to the early centuries of the Roman Empire.

Lynn E. Roller presents and analyzes literary, historiographic, and archaeological data with equal acuity and flair. While previous studies have tended to emphasize the more outrageous aspects of the Mother Goddess's cult, such as her orgiastic rituals and the eunuch priests who attended her, this book places a special focus on Cybele's position in Anatolia and the ways in which the identity of the goddess changed as her cult was transmitted to Greece and Rome. Roller gives a detailed account of the growth, spread, and evolution of her cult, her ceremonies, and her meaning for her adherents.

This book will introduce students of Classical antiquity to many aspects of the Great Mother which have been previously unexamined, and will interest anyone who has ever been piqued by curiosity about the Mother Goddess of the ancient Western world.