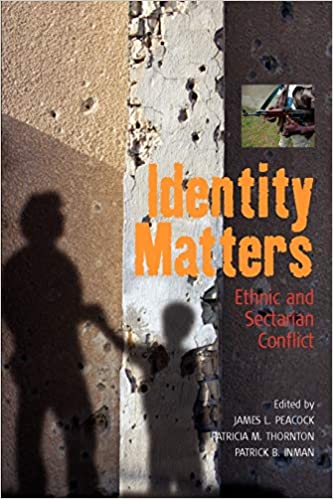 In response to the attacks of September 11, 2001 and war in Afghanistan, the Fulbright New Century Scholars program brought together social scientists from around the world to study sectarian, ethnic, and cultural conflict within and across national borders. As one result of their year of intense discussion, this book examines the roots of collective violence — and the measures taken to avoid it — in Burma (Myanmar), China, Germany, Pakistan, Senegal, Singapore, Thailand, Tibet, Ukraine, Southeast Asia, and Western Europe.

Case studies and theoretical essays introduce the basic principles necessary to identify and explain the symbols and practices each unique human group holds sacred or inalienable. The authors apply the methods of political science, social psychology, anthropology, journalism, and educational research. They build on the insights of Gordon Allport, Charles Taylor, and Max Weber to describe and analyze the patterns of behavior that social groups worldwide use to maintain their identities.

Written to inform the general reader and communicate across disciplinary boundaries, this important and timely volume demonstrates ways of understanding, predicting and coping with ethnic and sectarian violence.