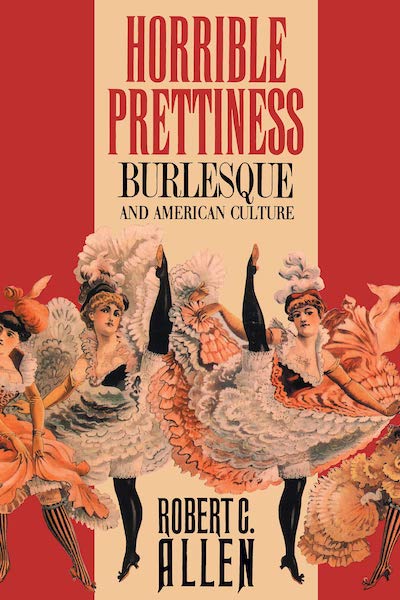 Robert Allen's compelling book examines burlesque not only as popular entertainment but also as a complex and transforming cultural phenomenon. Locating burlesque within the context of both the social transformation of American theater and its patterns of gender representation, Allen concludes that burlesque represents a fascinating example of the potential transgressiveness of popular entertainment forms, as well as the strategies by which they have been contained and their threats defused.