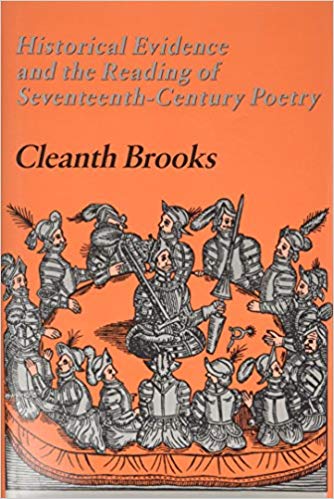 This series of case studies examines the degree and extent to which some dozen particular seventeenth-century poems deal with the history of the time out of which they came.