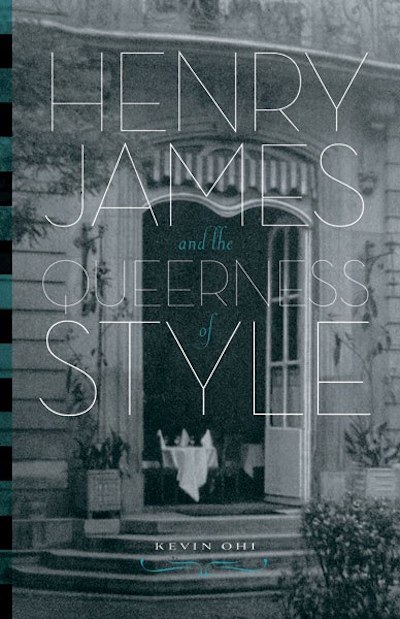 Kevin Ohi proposes that to read Henry James—particularly the late texts—is to confront the queer potential of style and the traces it leaves on the literary life. Ohi asserts that James’s queerness is to be found neither in the homoerotic thematics of the texts nor in the suggestions of same-sex desire in the author’s biography, but in his style.