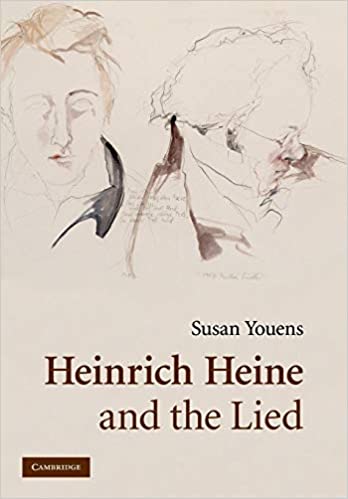 More than any other poet, Heinrich Heine has provided composers for almost two hundred years with texts for music: more than eight thousand compositions to date. Nineteenth-century composers were drawn in particular to a limited selection of Heine's early lyrical works from the Buch der Lieder and the Neue Gedichte for their songs; poems such as 'Du bist wie eine Blume', 'The sea hath its pearls' and 'Was will die einsame Träne' were set to music over and over again. In this book, Youens examines some of the reasons for Heine's popularity, especially the fact that composers in the second quarter of the nineteenth century were drawn to him for songs in radical styles, songs that redefined what Lied could be and do. Specific topics of this book include Schubert's fusion of reinvented song traditions with radical tonal procedures and the political meanings of poetry and song in Schumann's time.