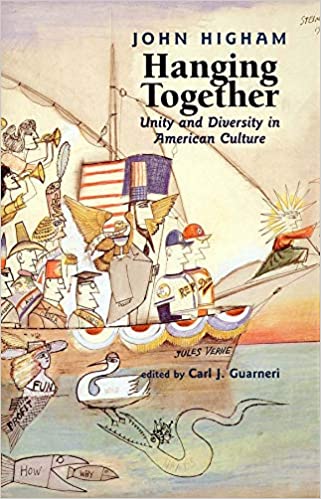 This book presents three decades of writings by one of America’s most distinguished historians. John Higham, renowned for his influential works on immigration, ethnicity, political symbolism, and the writing of history, here traces the changing contours of American culture since its beginnings, focusing on the ways that an extraordinarily mobile society has allowed divergent ethnic, class, and ideological groups to “hang together” as Americans.

The book includes classic essays by Higham and more recent writings, some of which have been substantially revised for this publication. Topics range widely from the evolution of American national symbols and the fate of our national character to new perspectives on the New Deal, on other major turning points, and on changes in race relations after major American wars. Yet they are unified by an underlying theme: that a heterogeneous society and an inclusive national culture need each other.