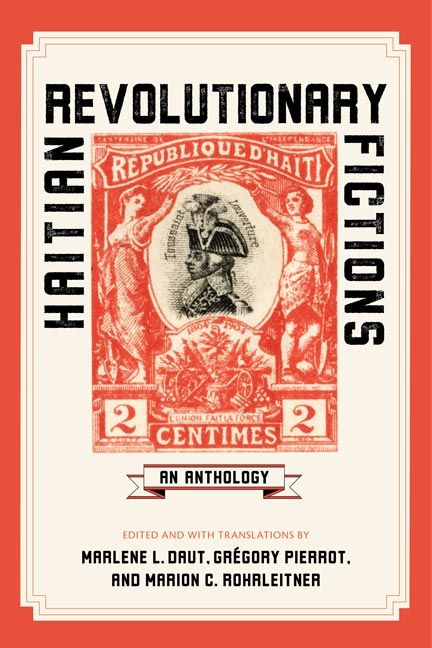 The Haitian Revolution (1791–1804) was the first antislavery and anticolonial uprising led by New World Africans to result in the creation of an independent and slavery-free nation state. The momentousness of this thirteen-year-long war generated thousands of pages of writing. This anthology brings together for the first time a transnational and multilingual selection of literature about the revolution, from the beginnings of the conflicts that resulted in it to the end of the nineteenth century.

With over two hundred excerpts from novels, poetry, and plays published between 1787 and 1900, and depicting a wide array of characters including, Anacaona, Makandal, Boukman, Toussaint Louverture, Jean-Jacques Dessalines, and Henry Christophe, this anthology provides the perfect classroom text for exploring this fascinating revolution, its principal actors, and the literature it inspired, while also providing a vital resource for specialists in the field. This landmark volume includes many celebrated authors—such as Alexandre Dumas, Victor Hugo, Heinrich von Kleist, Alphonse de Lamartine, William Wordsworth, Harriet Martineau, and William Edgar Easton—but the editors also present here for the first time many less-well-known fictions by writers from across western Europe and both North and South America, as well as by nineteenth-century Haitian authors, refuting a widely accepted perception that Haitian representations of their revolution primarily emerged in the twentieth century. Each excerpt is introduced by contextualizing commentary designed to spark discussion about the ongoing legacy of slavery and colonialism in the Americas. Ultimately, the publication of this capacious body of literature that spans three continents offers students, scholars, and the curious reader alike a unique glimpse into the tremendous global impact the Haitian Revolution had on the print culture of the Atlantic world.