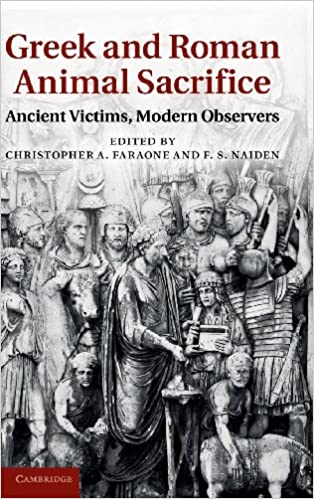 The interpretation of animal sacrifice, now considered the most important ancient Greek and Roman religious ritual, has long been dominated by the views of Walter Burkert, the late J.-P. Vernant, and Marcel Detienne. No penetrating and general critique of their views has appeared and, in particular, no critique of the application of these views to Roman religion. Nor has any critique dealt with the use of literary and visual sources by these writers. This book, a collection of essays by leading scholars, incorporates all these subjects and provides a theoretical background for the study of animal sacrifice in an ancient context.