Germans, Jews, and the Claims of Modernity - National Humanities Center 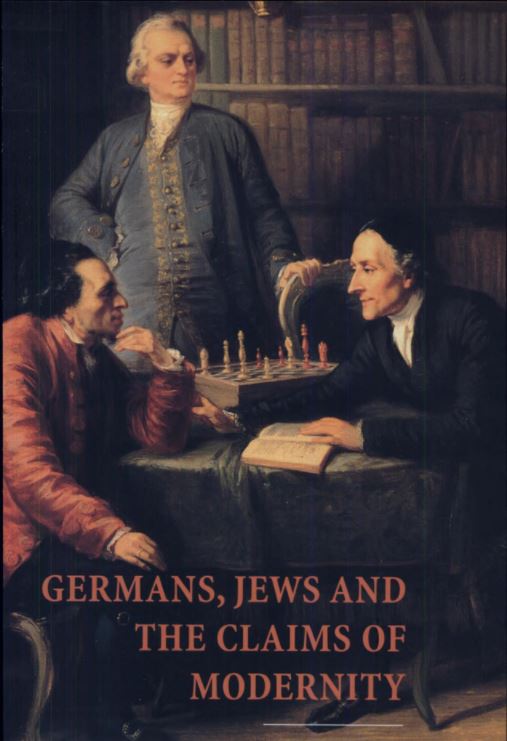 In the analysis of the debates in Germany over Jews, Judaism and Jewish emancipation in the late 18th and 19th centuries, Jonathan M. Hess reconstructs a crucial chapter in the history of secular anti-Semitism. He examines not only the thinking of German intellectuals of the time but also that of Jewish writers, revealing the connections between anti-Semitism and visions of modernity, and the Jewish responses to the treat posed by these connections.