German Histories in the Age of Reformations, 1400-1650 - National Humanities Center 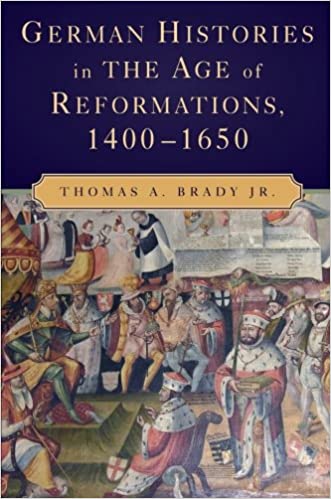 This book studies the connections between the political reform of the Holy Roman Empire and the German lands around 1500 and the sixteenth-century religious reformations, both Protestant and Catholic. It argues that the character of the political changes (dispersed sovereignty, local autonomy) prevented both a general reformation of the Church before 1520 and a national reformation thereafter. The resulting settlement maintained the public peace through politically structured religious communities (confessions), thereby avoiding further religious strife and fixing the confessions into the Empire’s constitution. The Germans’ emergence into the modern era as a people having two national religions was the reformation’s principal legacy to modern Germany.