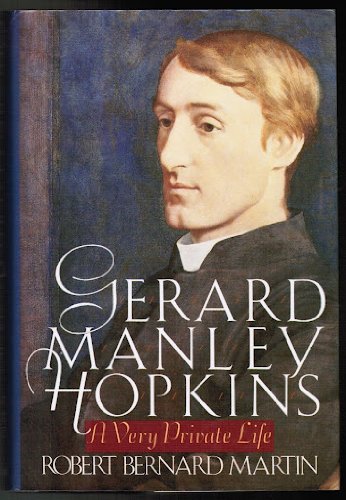 Probably no English poet of the 19th century is today so widely read or greatly loved as Gerard Manley Hopkins. Yet in his lifetime he was almost entirely unpublished, and only a handful of his close friends knew that he wrote poetry at all.