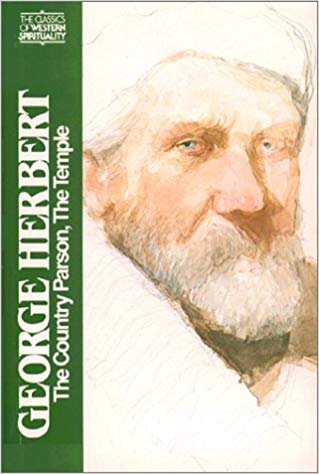 George Herbert (1593-1633) was an Anglican priest, poet and essayist truly one of the most profound spiritual masters in the English tradition. His spirituality was a synthesis of Evangelical and Catholic piety.