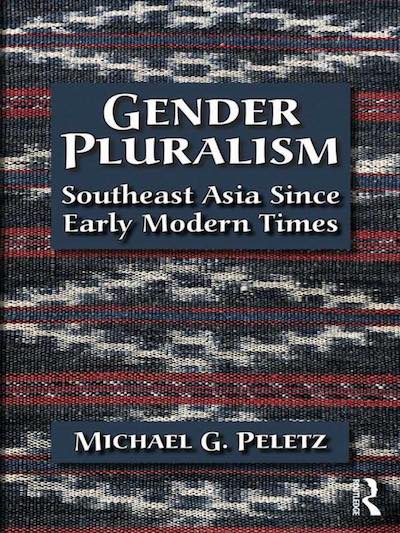 This book examines three big ideas: difference, legitimacy, and pluralism. Of chief concern is how people construe and deal with variation among fellow human beings. Why under certain circumstances do people embrace even sanctify differences, or at least begrudgingly tolerate them, and why in other contexts are people less receptive to difference, sometimes overtly hostile to it and bent on its eradication? What are the cultural and political conditions conducive to the positive valorization and acceptance of difference? And, conversely, what conditions undermine or erode such positive views and acceptance? This book examines pluralism in gendered fields and domains in Southeast Asia since the early modern era, which historians and anthropologists of the region commonly define as the period extending roughly from the fifteenth to the eighteenth centuries.