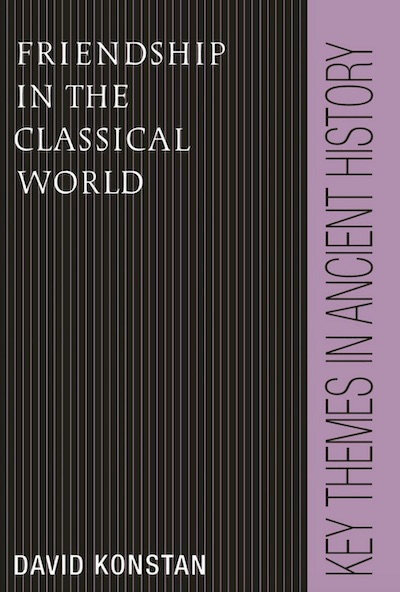 This book – the only history of friendship in classical antiquity that exists in English – examines the nature of friendship in Greece and Rome from Homer to the Christian Roman Empire of the fourth century AD. Friendship is conceived of as a voluntary and loving relationship, but there are major shifts in emphasis from the bonding among warriors in epic poetry, to the egalitarian ties characteristic of the Athenian democracy, the status-conscious connections in Rome and the Hellenistic kingdoms, and the commitment to a universal love among Christian writers. Friendship is also examined in relation to erotic love and comradeship, for its role in politics and economic life, in philosophical and religious communities, in connection with patronage and the private counsellors of kings, and in respect to women. Its relation to modern friendship is also fully discussed.