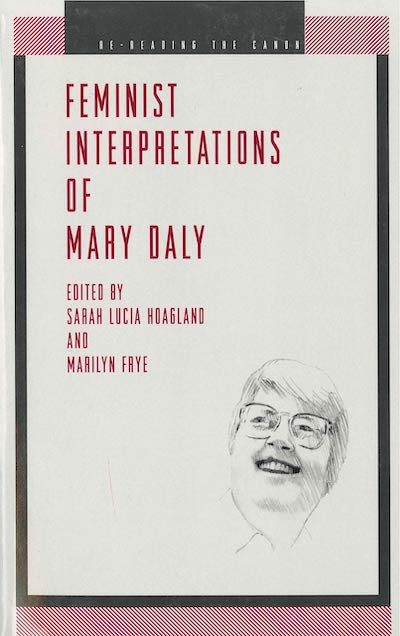 This open-ended anthology is a journey into the very canon that Mary Daly has argued to be patriarchal and demeaning to women. This volume deauthorizes the official canon of Western philosophy and disrupts a related story told by some feminists who claim that Daly’s work is unworthy of re-reading because it contains fatal errors. The editors and contributors attempt to prove that Mary Daly is located in the Western intellectual tradition. Daly may be highly critical of conventional Western epistemological and theological traditions, but she nevertheless appropriates themes “out-of-context” for the building of her own systematic philosophy.