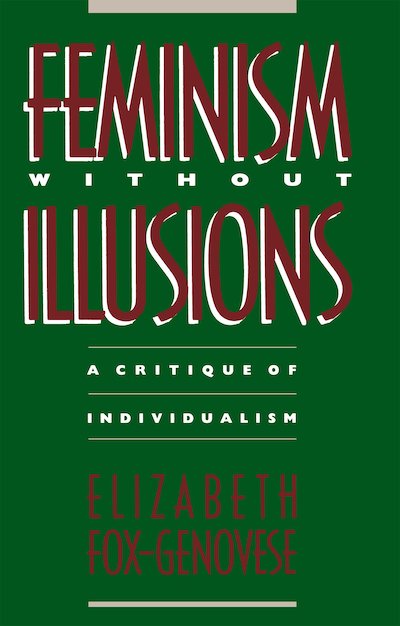 In arguing that feminism has neither adequately acknowledged its ties to individualism nor squarely faced the extent to which many of its campaigns for social justice are based on the insistence of rights for the individual over good of the community, this study analyzes current political theory and its application to affirmative action, comparative worth and abortion rights. The author also examines the debate over feminist history and the relationship between feminism and postmodernism.