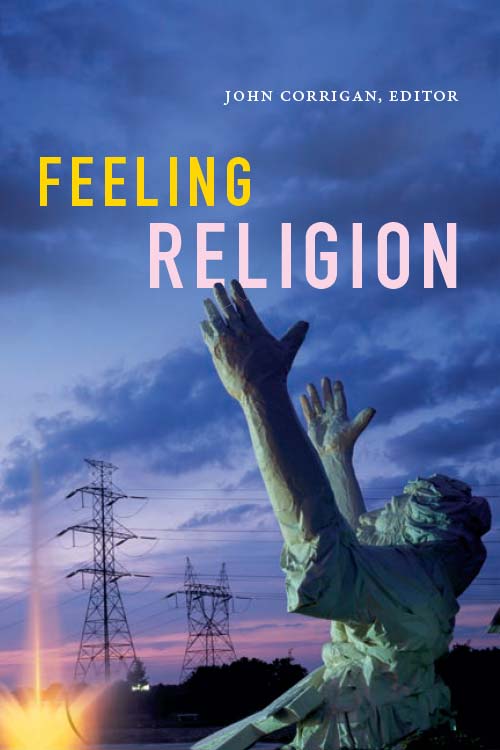 The contributors to Feeling Religion analyze the historical and contemporary entwinement of emotion, religion, spirituality, and secularism. They show how attending to these entanglements transforms understandings of metaphysics, ethics, ritual, religious music and poetry, the environment, popular culture, and the secular while producing new angles from which to approach familiar subjects. At the same time, their engagement with race, ethnicity, gender, sexuality, and nation in studies of topics as divergent as documentary film, Islamic environmentalism, and Jewish music demonstrates the ways in which interrogating emotion's role in religious practice and interpretation is refiguring the field of religious studies and beyond.