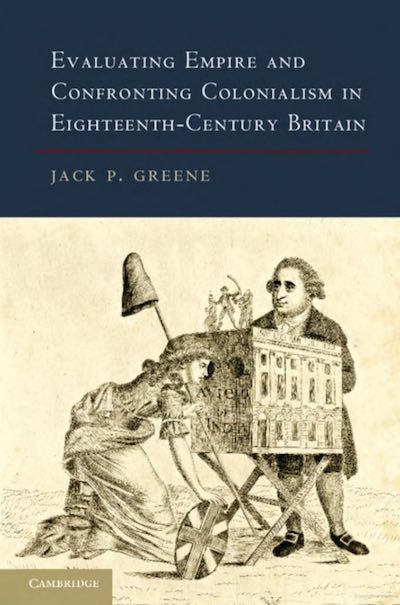 This volume comprehensively examines the ways metropolitan Britons spoke and wrote about the British Empire during the short eighteenth century, from about 1730 to 1790. The work argues that following several decades of largely uncritical celebration of the empire as a vibrant commercial entity that had made Britain prosperous and powerful, a growing familiarity with the character of overseas territories and their inhabitants during and after the Seven Years' War produced a substantial critique of empire. Evolving out of a widespread revulsion against the behaviors exhibited by many groups of Britons overseas and building on a language of “otherness” that metropolitans had used since the beginning of overseas expansion to describe its participants, the societies, and polities that Britons abroad had constructed in their new habitats, this critique used the languages of humanity and justice as standards by which to evaluate and condemn the behaviors, in turn, of East India Company servants, American slaveholders, Atlantic slave traders, Irish pensioners, absentees, oppressors of Catholics, and British political and military leaders during the American War of Independence. Although this critique represented a massive contemporary condemnation of British colonialism and manifested an impulse among metropolitans to distance themselves from imperial excesses, the benefits of empire were far too substantial to permit any turning away from it, and the moment of sensibility waned.