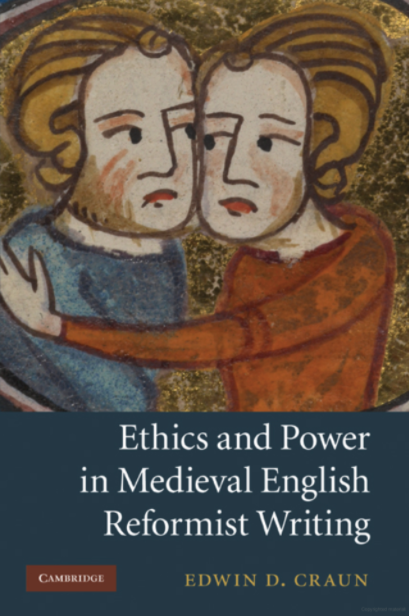 The late medieval Church obliged all Christians to rebuke the sins of others, especially those who had power to discipline in Church and State: priests, confessors, bishops, judges, the Pope. This practice, in which the injured party had to confront the wrong-doer directly and privately, was known as fraternal correction. Edwin Craun examines how pastoral writing instructed Christians to make this corrective process effective by avoiding slander, insult, and hypocrisy. He explores how John Wyclif and his followers expanded this established practice to authorize their own polemics against mendicants and clerical wealth. Finally, he traces how major English reformist writing – Piers Plowman, Mum and the Sothsegger, and The Book of Margery Kempe – expanded the practice to justify their protests, to protect themselves from repressive elements in the late Ricardian and Lancastrian Church and State, and to urge their readers to mount effective protests against religious, social, and political abuses.