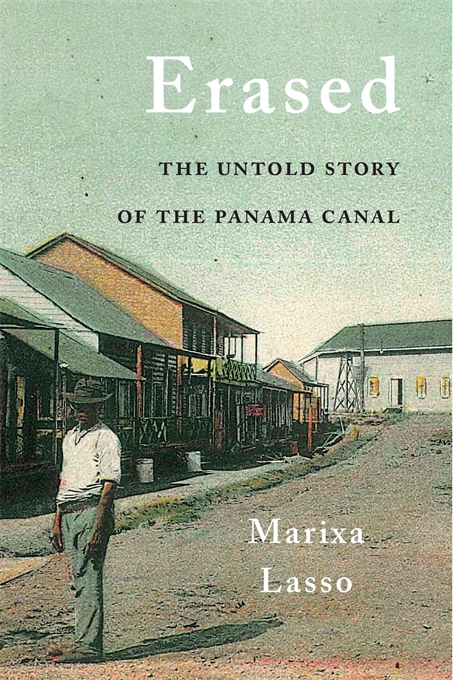 The Panama Canal set a new course for the modern development of Central America. Cutting a convenient path from the Atlantic to the Pacific oceans, it hastened the currents of trade and migration that were already reshaping the Western hemisphere. Yet the waterway was built at considerable cost to a way of life that had characterized the region for centuries. In Erased, Marixa Lasso recovers the history of the Panamanian cities and towns that once formed the backbone of the republic.

Drawing on vast and previously untapped archival sources and personal recollections, Lasso describes the canal’s displacement of peasants, homeowners, and shop owners, and chronicles the destruction of a centuries-old commercial culture and environment. On completion of the canal, the United States engineered a tropical idyll to replace the lost cities and towns—a space miraculously cleansed of poverty, unemployment, and people—which served as a convenient backdrop to the manicured suburbs built exclusively for Americans. By restoring the sounds, sights, and stories of a world wiped clean by U.S. commerce and political ambition, Lasso compellingly pushes back against a triumphalist narrative that erases the contribution of Latin America to its own history.